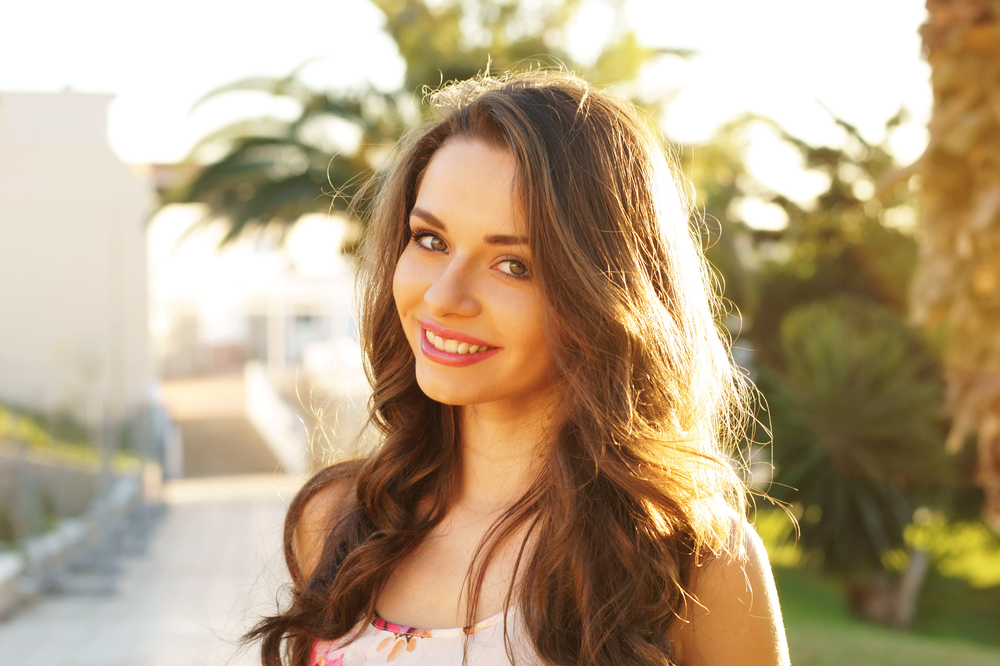 Women in the West African nation Burkina Faso today have access to an additional family planning option. Sayana® Press has the potential to increase access to contraception at all levels of the health system and in communities by combining a lower-dose formulation of a widely used Injectable Contraceptive – Pfizer’s Depo-Provera® (depot medroxyprogesterone acetate) – with the BD Uniject™ injection system.

Fleur Burkina Faso is the first of four African countries expected to begin introducing Sayana® Press in 2014, followed shortly by Niger. Senegal and Uganda also plan to introduce the contraceptive at the community level in select areas later this year.

“Family planning or Injectable Contraceptive is vital if girls and women are to have voice, choice, and control in their lives,” said UK International Development Minister Lynne Featherstone. “Sayana® Press will help expand the contraceptive options available in developing countries, giving more girls and women the chance to make their own decisions about whether and when to have children.”

The introductions are being led by each country’s ministry of health and supported by a consortium of public and private partners that includes the UK’s Department for International Development (DFID), the US Agency for International Development (USAID), the United Nations Population Fund (UNFPA), Pfizer, PATH, and the Bill & Melinda Gates Foundation.

“Strong public-private partnerships are playing a critical role in expanding Injectable Contraceptive access and options for women around the world,” said Chris Elias, President of Global Development at the Bill & Melinda Gates Foundation. “This innovative initiative brings us one step closer to ensuring that family planning is available to women when and where they want it.”

The launches follow the regulatory approval of Sayana® Press in each of the four introduction countries. Indicated for long-term female contraception, the product has also received approval by regulatory authorities in the European Union and several countries around the world.

Information gathered in these countries will enable health program planners to make informed decisions regarding whether and how to include Sayana® Press among their family planning offerings.

Family planning could prevent up to one-third of all maternal deaths by allowing women to delay motherhood, space births, avoid unintended pregnancies and unsafe abortions, and stop childbearing when they reach their desired family size.

“This initiative is a major innovation in family planning service delivery,” said PATH President and CEO Steve Davis. “By making injectable contraceptives available at the community level, it offers more women control over the timing and spacing of their children and a better chance at a healthy life.”

Injectable contraception is a popular basal body temperature method of family planning method among women in developing countries. In some places, women must return to a clinic every three months for a new injection, limiting access in remote and other hard-to-reach areas. The Injectable Contraceptive delivery system allows injections to be provided by health workers to women at home or in other convenient settings.

The BD Uniject prefilled autodisable injection system was originally developed by PATH, with support from USAID, and has been licensed to Becton, Dickinson and Company (BD). The system allows the contraceptive to be delivered via subcutaneous injection, in the fat layer between the skin and muscle. It also eliminates the need to prepare a needle and syringe.

“At the right price, Sayana® Press will expand contraceptive choice and increase access to natural family planning temperature method, especially in rural and hard-to-reach communities in low-resource settings,” said Ellen Starbird, Director of the Office of Population and Reproductive Health at USAID.

This initial introduction of Sayana® Press in Burkina Faso brings injectable contraceptives to the most peripheral level of the health system and integrates them for the first time into regular community health outreach. Sayana® Press will be delivered by mobile health workers in four regions where a large proportion of women have expressed a desire to prevent or delay pregnancy, but have limited access to contraceptives. The initiative aims to help Burkina Faso meet its goal of increasing contraceptive use among married women from 15 percent in 2010 to 25 percent by 2015.

The global initiative to support Sayana Press introduction was launched at the 2012 London Summit on Family Planning as part of a larger effort to ensure that voluntary family planning information, contraceptives, and services reach 120 million more women and girls in the world’s poorest countries by 2020.

The Sayana® Press introductions, which are coordinated by PATH, are based on the principle that all women, no matter where they live, should have access to a range of contraceptive options that enables them to make an informed choice and meets their needs.

Pfizer’s Chief Medical Officer Dr. Freda Lewis-Hall remarked, “At Pfizer we strive to improve the health of people worldwide, and, as part of that, we’re committed to increasing access in developing countries to our portfolio. While the industry can take the lead in developing products suited to the needs of the market, it is largely through innovative private-public partnerships such as this that we can ensure the long-term viability of supply and distribution.”