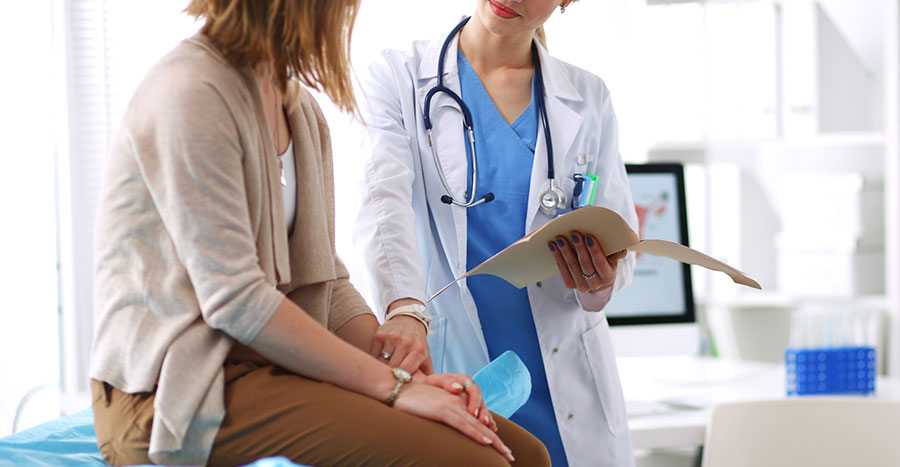 n the United States 1 in 8 women will be diagnosed with invasive breast cancer during her lifetime, and 1 in 3 of them will die from the disease. In 2011, there were 2.6 million breast cancer survivors coping with this diagnosis which is both personally devastating and financially expensive. At a national level, the annual cost for treatment alone is close to $14 billion. While the standard remedies of radiation, chemotherapy and surgery are well known, there are effective natural approaches for prevention and treatment which can have a significant impact on the disease. One of these is flax seeds which are the richest source of plant based omega-3 fatty acids and are high in lignans and fiber all of which help reduce flax and breast cancer risk. According to breast cancer specialist Christine Horner, MD, in her book Waking the Warrior Goddess, “If you were given only one choice of a food to take as medicine, your best choice would be the tiny seed from the flax plant.”

As a significant source of omega-3 fatty acids, flax seeds for breast cancer risk by ameliorating inflammation and reducing the rate at which flax seeds for breast growth cells divide in response to estrogen. The power of omega-3s was demonstrated in a recent study at the Fred Hutchinson Cancer Research Center in Seattle in which the researchers questioned 35,000 postmenopausal women who had not been diagnosed with cancer. Six years later they did a follow up questionnaire and found that regular use of fish oil, another potent source of omega-3 fatty acids, reduced breast cancer risk by 32 percent. For women who already have breast cancer, Dr. Horner states that omega-3s will help shrink tumors and help keep them confined so that they don’t spread.

Fiber
Whole ground flax seeds are also a significant source of fiber, long thought to be important for preventing breast and colon cancer. A recent study funded by the World Cancer Institute found that every 10 grams of fiber consumed daily reduces cancer risk by 5 percent. It is thought that the fiber binds to estrogen in the intestines and helps move it out of the body before it can do more harm.

Lignans
Lignans, another big contributor to the prevention of and healing of cancer, are natural plant compounds found in fruits, vegetables and grains such as wheat, broccoli, garlic, carrots and dried apricots. However they are also abundant in flax seeds which have 100 times the lignans found in other known edible sources. In a recent German study researchers evaluated bloods samples from 1,140 postmenopausal women diagnosed with cancer. They measured levels of enterolactone, a known bio-marker for lignans and found that women with the highest amounts of this substance were associated with a 40 percent lower mortality risk from breast cancer. Previous research by the same scientists had already established the importance of lignans for prevention of breast cancer.

Horner also stresses the importance of lignans stating that they promote change in the breast structure in a way that makes the tissue more resistant to the toxins that can cause cancer. In addition, lignans decrease tumor growth factors, help prevent metastasis and reduce estrogen production by fat cells.