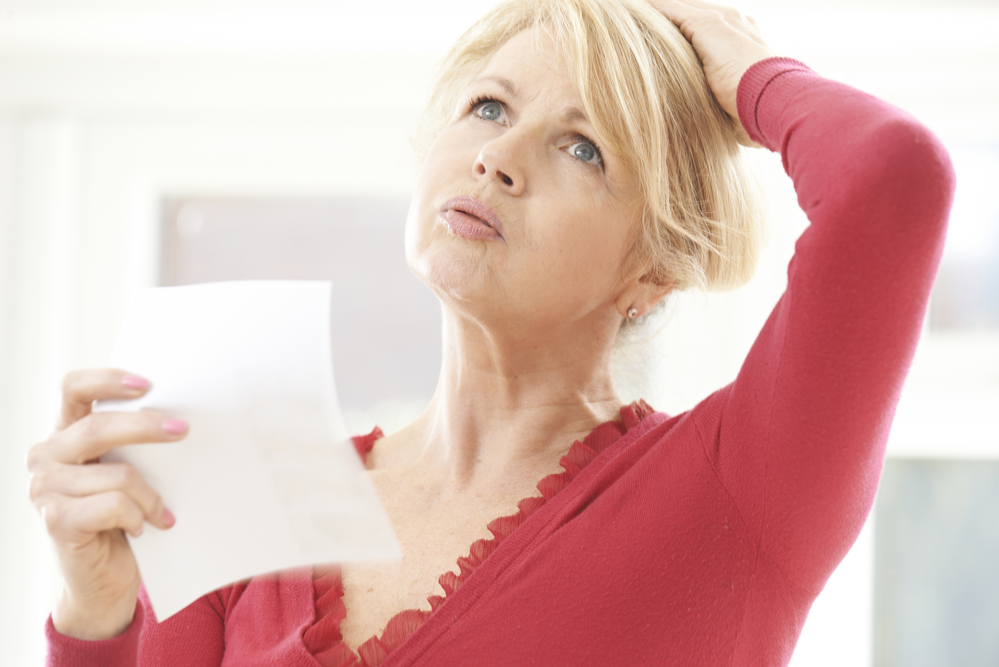 For young women undergoing chemotherapy for breast cancer, early menopause and infertility are two of the most distressing side effects. But new research from Loyola University Medical Center in Chicago, IL, finds that adding a drug to a patient’s chemotherapy regime – called goserelin – may reduce the risk of such side effects and even improve overall survival.

According to the American Cancer Society, around 232,670 new cases of invasive breast cancer will be diagnosed this year. Although the risk of developing breast cancer increases with age, it still affects 1 in 8 women under the age of 45.

The main treatment for breast cancer is chemotherapy. For young women who undergo this treatment, changes in menstrual periods are common and sometimes they can stop altogether, leading to premature menopause and possible infertility.

The Loyola University research team conducted a phase 3 clinical trial to see whether goserelin (brand name Zoladex) – a hormone therapy drug already approved by the US Food and Drug Administration for treatment of prostate cancer and certain breast cancers – could reduce the new menopause drug and infertility when added to chemotherapy regimens.

Women assigned to the goserelin group received an injection of the drug once every 4 weeks alongside their normal chemotherapy regimen.

Furthermore, the researchers found that around 21% of women in the goserelin group experienced pregnancy, compared with 11% in the standard chemotherapy group.

The researchers explain that goserelin works by temporarily putting the ovaries “at rest” throughout chemotherapy. Side effects of the drug were uncommon, the team says, and side effects that were reported were more related to reduced ovary activity.

“We found that, in addition to reducing the risk of early menopause, and all of the symptoms that go along with menopause, goserelin was very safe and may even improve survival. I think these findings are going to change our clinical practice.” Learn more about the treatment at Fluer Women’s Health.