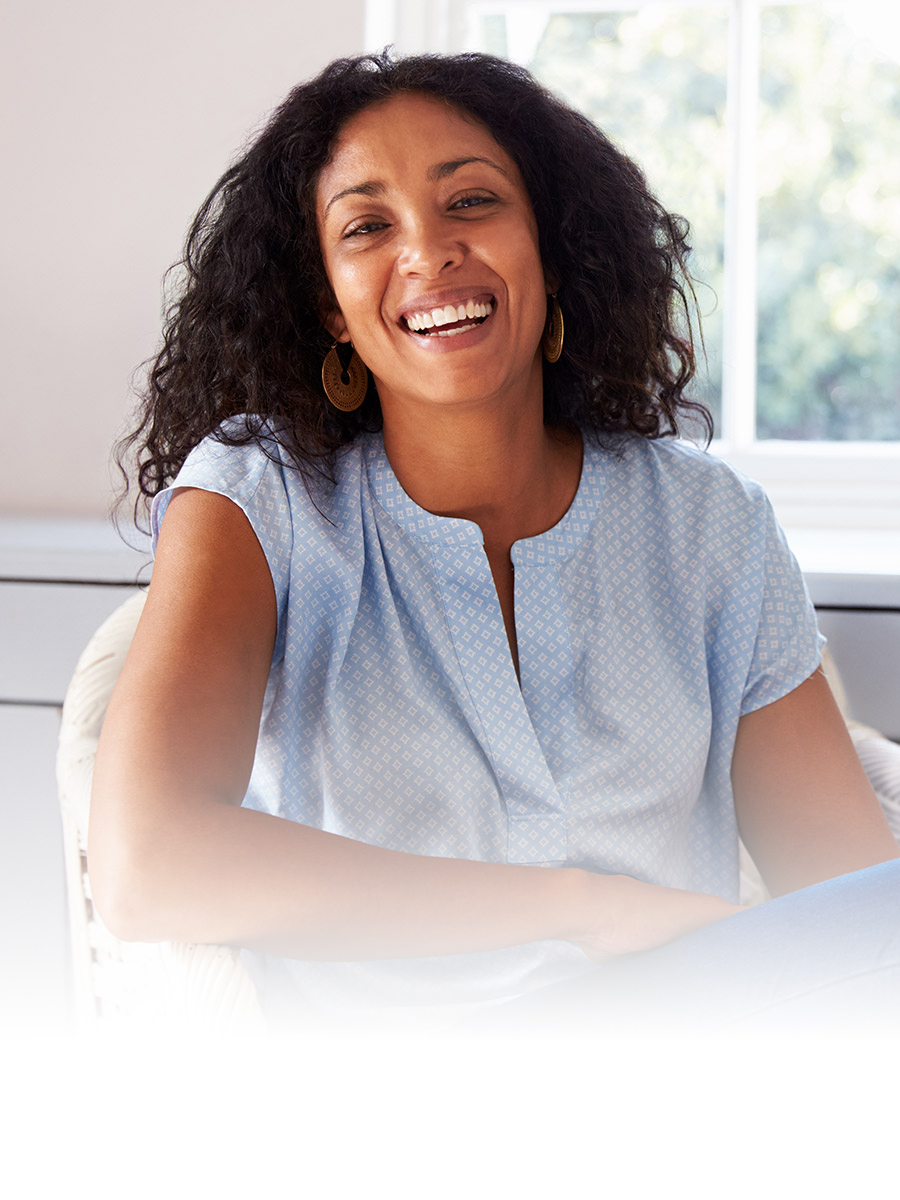 The Centers for Disease Control and Womens Health Center (CDC) have reported that the use of long acting reversible contraception – intrauterine devices and contraceptive implant – by 15-19-year-olds in the US has increased, although use of this form of contraception is still relatively low in comparison with other less reliable forms.

However, the CDC still consider that this rate of use is low, particularly when considering how effective, safe and easy to use intrauterine devices (IUDs) and implants are. “During the first year of typical use, both IUDs and implants have lower failure rates (<1%) than oral contraceptives (9%) and condoms (18%), the two methods teens use most often,” they state.

Long-acting reversible contraception has many advantages over more frequently used methods of birth control. In addition to lower failure rates, IUDs and implants require no further effort after their insertion and can prevent unintended pregnancy for around 3-10 years.

These methods of contraception are considered both safe and appropriate for teens, and professional bodies such as the American Academy of Pediatrics and the American College of Obstetricians and Gynecologists have endorsed them as a first-line contraceptive choice for teens.

However, the teen pregnancy rate in the US remains significantly higher than that in other developed countries. The CDC are keen to reduce this rate further, in light of the potential negative health, economic and social consequences that can arise for teen mothers and their children.

To compile the report, the CDC analyzed data taken from the Title X National Family Planning Program over the years 2005-2013. Title X is a federal grant program set up to provide comprehensive family planning and related preventive health services for low-income women and men. Each year, Title X serves an estimated 1 million teens.

The researchers categorized reversible contraceptive methods according to the percentage of users that experience pregnancy during the first year of typical use:

Approximately 7.5 million female clients aged 15-19 years sought contraceptive services from Title X service sites from 2005 to 2013. During this time, the number of teens using the most effective forms of contraception increased from 4,112 in 2005 to 43,696 in 2013.

“Given the estimated 4.4 million sexually experienced female teens in the United States, and the high effectiveness, safety and ease of using [long-acting reversible contraception], continued efforts are needed to increase access and availability of these methods for teens,” the CDC suggest.

The report only analyzes data obtained from Title X service sites serving primarily low-income communities and therefore, may not be generalizable to the national teen population. However, the authors state t

hat given the higher rates of unintended pregnancy among teens and low-income women, this data is important for a population whose need for increased access to contraceptive services is high.