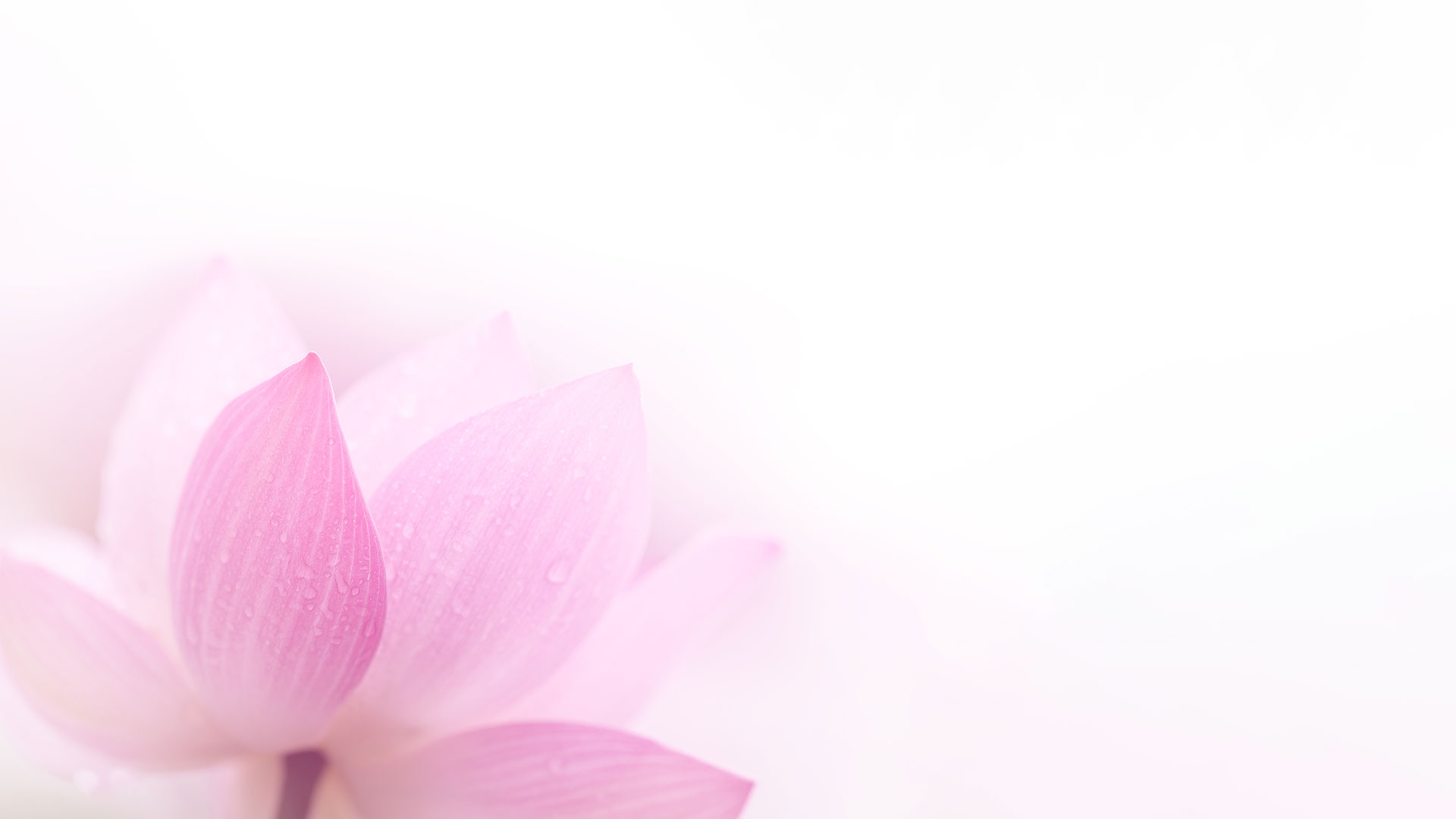 A female condom is a flexible pouch inserted into the vagina or anus before sex. Their role is to prevent pregnancy and sexually transmitted diseases. During intercourse, these thin silicone-coated polyurethane or nitrile sheaths collect ejaculated semen. Learn more on the advantages of Female condoms as you read along.

The female condom differs in appearance from the male condom. Female condoms are pouches with a soft, flexible ring on each end. The ring on the closed end is inserted into the vagina and holds the condom in place. The open-ended ring remains outside of the vagina during sex.

When female condoms are not always used correctly, their effectiveness in preventing pregnancy drops to 79 percent, with a 21 percent failure rate.

Although female condoms offer some protection from sexually transmitted infection, more extensive research is needed in this area.Male and female condoms should not be used at the same time due to the risk of breakage or tearing.

Here are some key points about female condoms. More detail and supporting information can be found in the main article.

Advantages and disadvantages of female condom use

As with any form of birth control, female condoms have both advantages and disadvantages to their use.

Advantages of female condom use:

Condoms are just one form of contraception available to females.

Other forms include the diaphragm, the contraceptive pill and implants.

Potential disadvantages of female condom use:

Instructions and use of female condoms

For instructions on use and insertion, see the package insert of the purchased female condom.

If you have any questions about using of female condoms and if it is the right birth control choice for you, call our office (760) 779-5511 or visit Fleur Women’s Health.